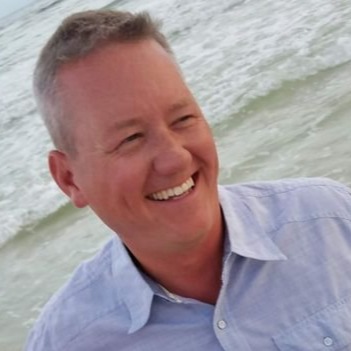 Adam Geisen has been in education since 2000 and taught high school English at Triad High School in Troy, Illinois, until 2017. His role changed at Triad at that point as he became one of two Technology Coaches in his district. Since then he has become a Google Certified Trainer and was a member of the LAX18 Google Innovator Academy in 2018. In 2020, he took a job as the Technology Director at the Pontiac William Holliday School District in Fairview Heights, Illinois.

He is experienced in web app development and using Google Apps Script, and his Google Innovator Project is to create an app to help teachers incorporate game elements in the classroom. That project is called Gamably and can be found at app.gamably.com. He also co-created an innovative individualized PD program in his district and a Google Certification game to help teachers in his district and districts around him get more comfortable with Google Workspace applications.

Adam is a leader of the Southern Illinois Google Educator Group and has presented on topics ranging from getting started with G Suite to coding to gamification and more. Adam has presented at numerous conferences in the Midwest including METC, IETC, and ICE/IDEA in 2018, 2019, and 2020. 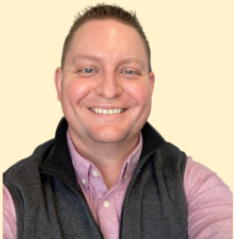 David Lerch has been teaching for 15 years. He’s taught a variety of grades from 5th grade to 8th grade. He has also taught subjects ranging from ELA, Math, Science, and Social Studies. Currently, David is serving his school district as a Distance Learning Teacher focusing on tech/instructional coaching. David is a Google for Education Certified Trainer and Google for Education Certified Coach, has consulted with local districts and ROEs, and has presented at various conferences in Illinois. David was the recipient of the 2019 Emerson Excellence in Teaching award.